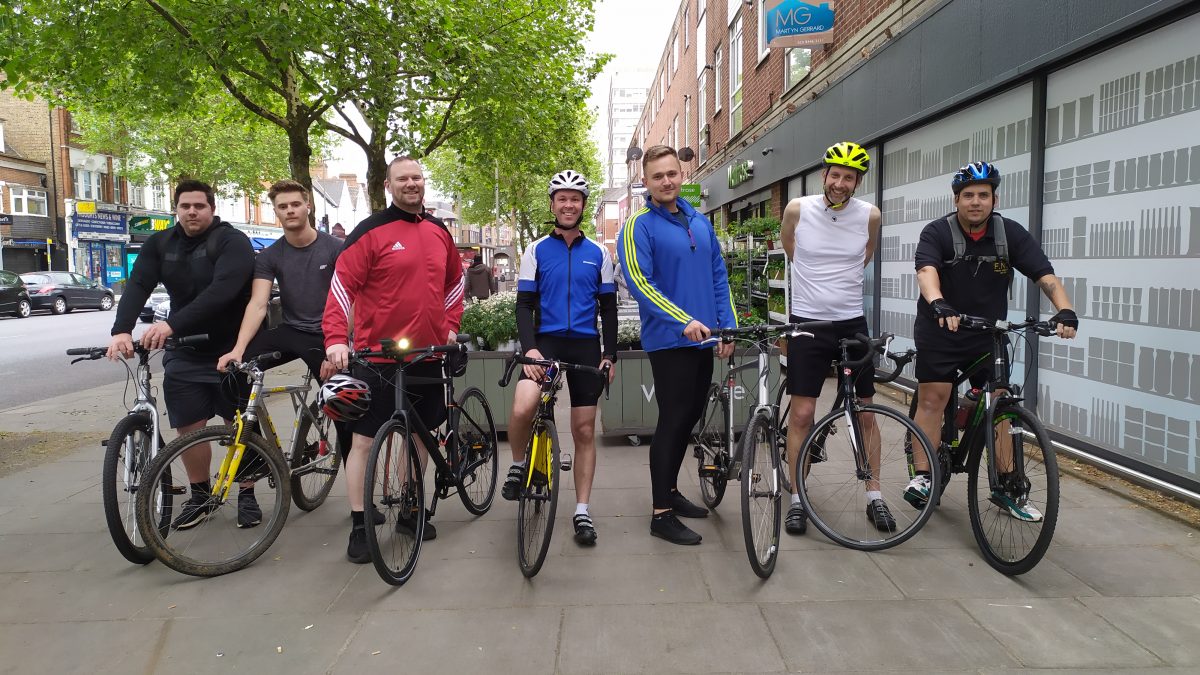 About 3 months ago I made a video review about a car vacuum.  I’d taken my tripod up to the garages to be able to film myself using it. It was watching this video that I realised how big I’d gotten. On 10th March 2019 I weighed in at 21st 8.4lbs, which is 302lbs or 137kg. 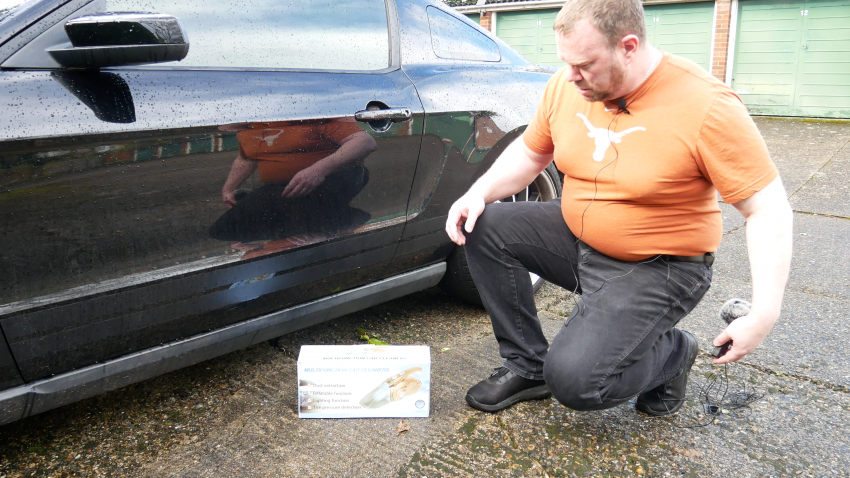 I decided I needed to do something, so out came the old bicycle.  I’d not really cycled in any serious way since 2013 when I rode two or three times a week for maybe 4 or 5 miles at a time.  So,  I started out steadily with 4 or 5 mile rides, quickly progressing up to 7 or 8 mile rides.

I’m very competitive and love stats, so using Strava I could motivate myself by chasing segment times, average speeds and better heart rates.

I then decided, if I was going to have a proper go at it I should get myself a new, better bike.  Using the Cycle2Work scheme I got myself a Boardman HYB 8.9, which I will pay off over the next 18 months, directly from my pay cheque. 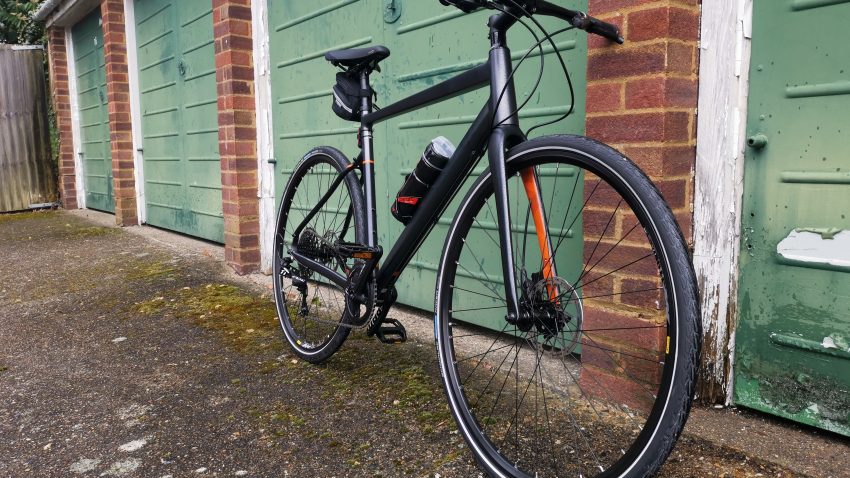 I couldn’t believe how much difference it made.  One of my favourite segments was up Beech Hill.  I had been very pleased with my 11:11 second PR until I smashed in a 9:19 on my first attempt on the new bike!

Obviously the key to losing weight is the calorie deficit. It’s one thing to up my physical output and burn more calories, but it would also help to lower my calorific intake.  To help with this I installed MyFitnessPal, which lets you log food and keep track of how many calories you consume each day.  Away went the fry up breakfasts and the almond croissants for a bedtime snack.  Even away went evening meals!  I bought a blender and had smoothies as I got home from work.

I was weighing myself quite regularly to track the effect my efforts were having and I could see it was working very well!  In the first month I’d dropped a whole stone.

As I moved into the second month I was pushing the distances to 8 to 10 miles per ride.  I was still mixing in gym visits, just cycling longer to and then longer routes on my way home.

As I moved into the third month, I’m carrying on 4 or 5 cycles a week, but now I’m pushing them up into 12 to 14 miles, with a few 20+ mile cycles thrown in too. It helps that I’ve managed to talk quite a few others into joining me! 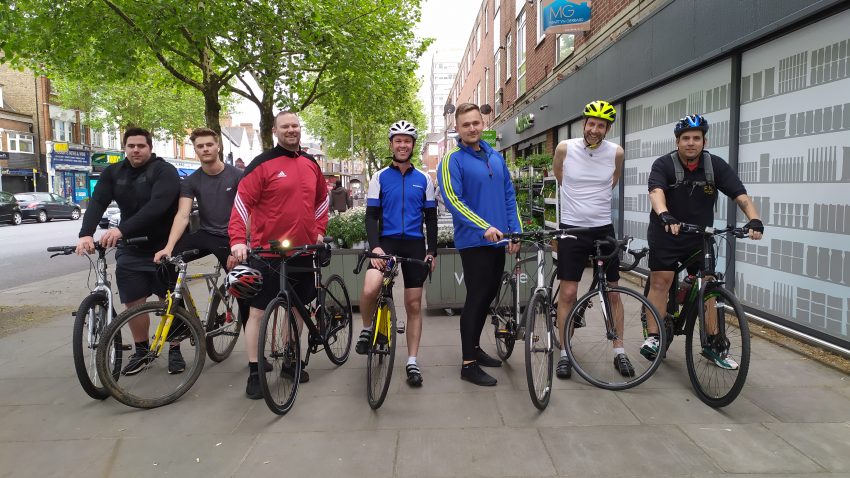 People really started noticing the difference.  People at work comment on how I’ve visibly lost weight, even customers commenting to me about it, some saying really nice things (not just how I’ve lost weight, but well done for doing it and how they admire what I’ve done which is nice top hear)

Today marks the 3 month point and this mornings weigh in showed I’d just missed 3 stone in 3 months, weighing in at 18st 10lbs.  Still, comparing the old photo to a fresh one from today, the difference is really visible. 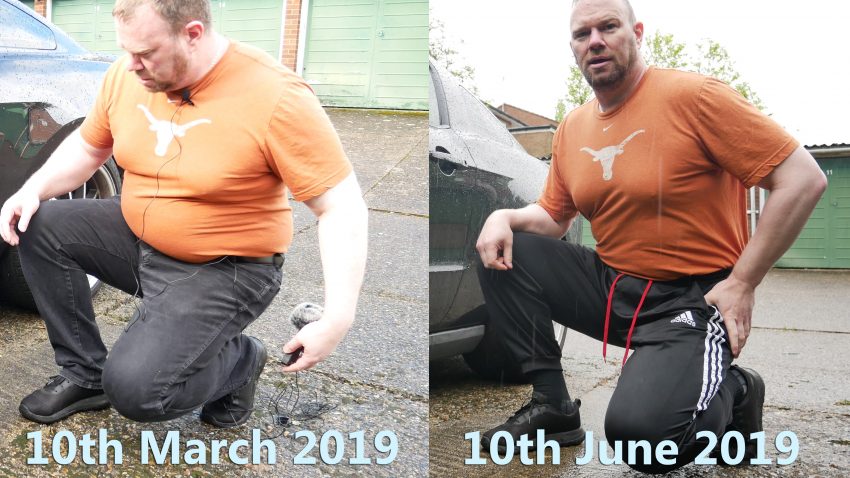 Hopefully I can carry this on and lose more weight.  Initially I think I’d set my target at 19st 8lbs, but I hadn’t expected to do so well.  Now I’ve set my target at 18st, but if I can keep it up, I’d love to get down as low as 17st.

For the future, I’m making the move to clip-in pedals, literally having just ordered some online, coming tomorrow.  I’m also interested in getting a proper PowerMeter of some kind, to help track progress.