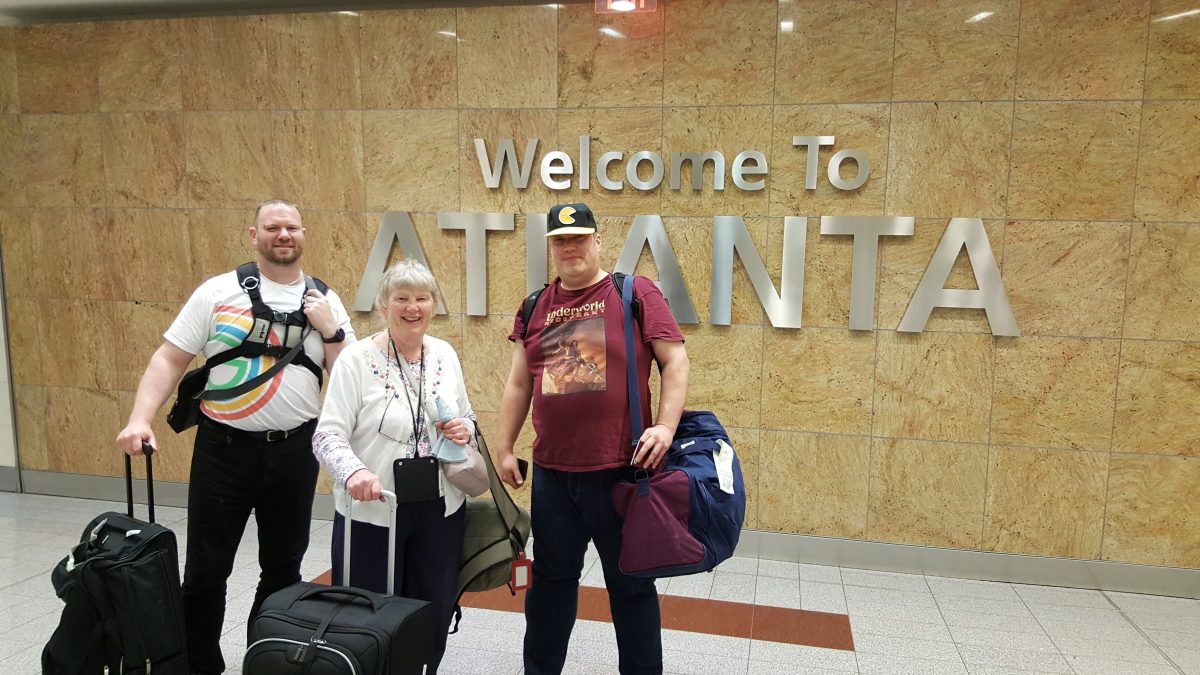 Another year has passed, time for my second ‘Year in Review’ video. 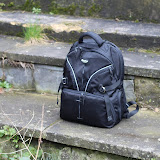 As I’ve mentioned, this year I’m looking to get more into photography, so I was over joyed when my good friends at Love-Cases offered me a camera backpack to try.

Ideally what I’d like is something I could use when on my motorbike that allows me to have storage space for cloths, gadgets, snacks and drinks as well as compartments for my camera equipment.  I didn’t realise such a thing existed, but this Tuff Luv E-Volve backpack is exactly what I was looking for! Lets take a closer look.

END_OF_DOCUMENT_TOKEN_TO_BE_REPLACED

For some months now, Robert has been writing a book and is now in negotiations to write a second.  Well it would appear he’s not the only one in demand!

I started Hemorrdroids.net with a couple of Android loving friends at work around 9 months ago and we’ve built and built on it, becoming more known in the genre.  My hardware reviews have apparently caught the eye of some people as just before Christmas I was contacted by someone from TechRadar, the UK’s biggest tech website, asking if I might be interested in writing reviews for them.