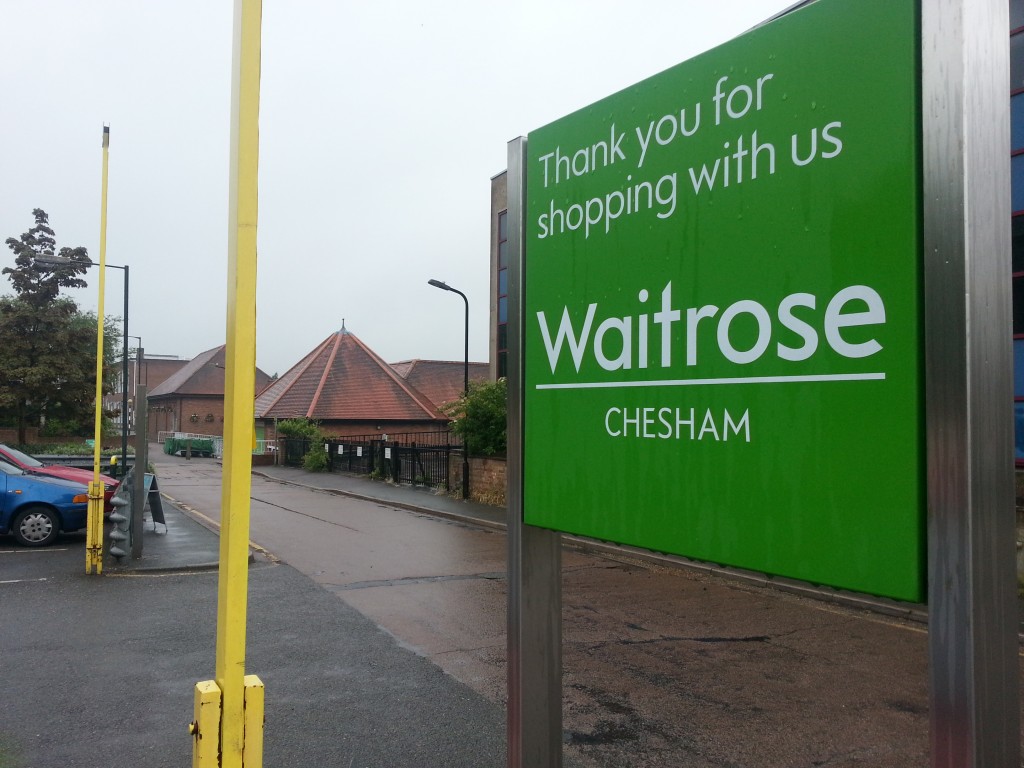 I think it was September of 2010 when I first took on an Acting DM Role, when one of the Department Managers in my store was going in for knee surgery.  It went well, I was kept in an acting role on her return.

Then in April of 2011 I went to, and passed, my Department Manager Assessment Centre. At the same time though, Waitrose was going through a management restructure called FBS and I was to head up the new Operations section at Marylebone.

One of the goals of FBS was to streamline the management structure, which it did, but it also meant there were more managers than there were jobs. This in tern meant that many managers waiting for promotions would have to wait, while managers in ‘split roles’ were found positions of their own. Along with 2 or 3 others within our store, this applied to me.  This was no real problem for me, I was in no hurry and the new Operations section brought some huge challenges in itself. 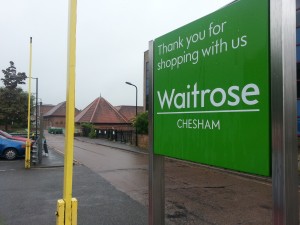 When an opportunity arose in June 2012 for me to go on Secondment as DM Retail Support at Waitrose Chesham, I thought it would be a great opportunity for me to go out of my comfort zone, to a store where I had to influence people without the benefit of the reputation I’d spent 10 years building at Marylebone.

Chesham was a very different experience to Central London.  Their transaction count was only around 40% of what we do at Marylebone and a large portion of that goes through Quick Check (number one in the company) making Checkouts quite an easy operation.

They were a decent team, some really great partners, but the pace was a little slow for my liking.  I had a good 8 weeks, attended their managers BBQ (the exact same day as 236’s BBQ at Odney too, so that was convenient!) and hopefully had a positive influence on their stock management systems.

I couldn’t help but feel relieved when I came back to Marylebone though, the madness, the hustle and bustle, always something going on.  One of the DM’s had been moved on, so I came back as an Acting DM still.

It wasn’t long before I was being requested to help another group though.  After only 6 weeks back at 236 I was off to Hitchin for 4 weeks, to help them with the run up to Christmas. 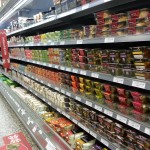 Again, quite a different branch, Hitchin had a busier pace than Chesham, but due to the size of the store it still wasn’t too hectic. Throw in a really good overnight operation and the store generally looked very good.

As I was only spending 4 weeks at Hitchin, I didn’t really get involved in things, other than to do duty cover. 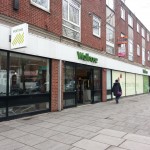 As my time finished at Hitchin though, I was then to move on to Whetstone. It would be the first time in around 15 years that I could walk to work if I wanted. I didn’t… but with it only being 2 miles up the road, I could!

Straight away Whetstone reminded me more of Marylebone than the other two stores.  It could have been it’s slightly run down appearance, it’s smaller partner areas, the cheeky partner banter or more likely, all of these together.

Here I was covering a DM that had gone to cover someone else in Welwyn Garden City.  It would likely be for 4 or 5 months, so I was able to really get stuck in to things.  There would also be a chance that the DM I was covering might not return…

What I did learn, secondments are useful.  You get the chance to try other things, without the commitment.  I would recommend them to others.