I was very impressed by the camera on the HTC One X when I had it a year ago, but other features of the S3 meant the One X was sold on pretty quick.  With the HTC One now as my day to day device, I assumed the camera would be far better than my now aging S3, but looking at some results, I’m not so sure. 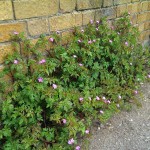 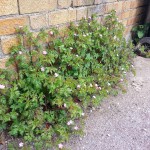 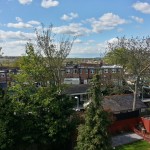 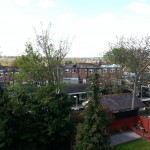 On the above picture, the HTC One looks to have done a better job setting exposure, but on closer inspection, it does’t look very well focused. 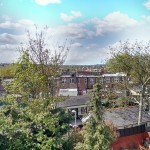 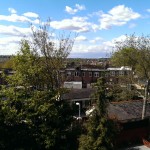 This was rather a worry.  That’s one of the worst HDR photo’s I’ve seen that the HTC One managed to produce there. 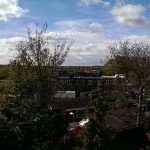 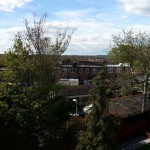 You might notice, despite the HTC One having only a 4 mega pixel sensor, it produces a bigger panoramic photo. 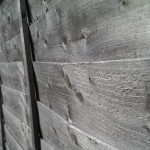 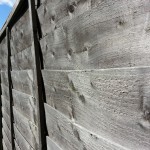 It’s interesting in these shots, the S3 has done a better job of setting exposure levels.  There is a shorter depth of field in the HTC One photo. 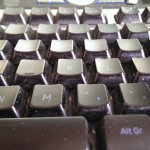 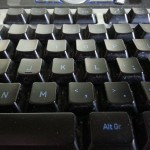 Has the HTC One over exposed this?  There does seem to be better detail of the grime on my keyboard. 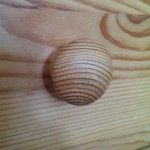 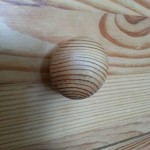 Now here’s where the problem arrives.  I’m fairly sure I have a faulty device. Usually, in a dark room, you tap on the screen to focus and the light will come on to enable to device to focus.  This doesn’t happen with mine, it tries to focus in the dark, which of course doesn’t work.

Even when you then tap to take a picture, the light finally comes on, but it makes no attempt to focus at all, then takes a nice blurry picture for you!

Here are some of the better attempts to compare though. 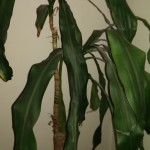 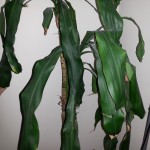 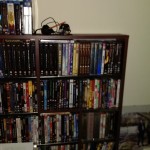 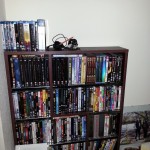 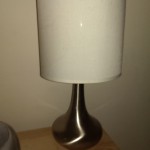 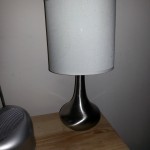 I would say the Galaxy S3 has got the white balance a little better than the HTC One, which provides a slightly yellow looking picture.

Take a look at my comparison video.

All in all I’m a little disappointed by the camera on the HTC One.  It may be mine is faulty, if I can get HTC to replace it I’ll have to come back and leave an update, but as it stands, I think the Galaxy S3 perhaps has the edge.

Here are a few more shots from the HTC One for you to have a look at. 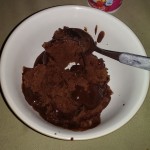 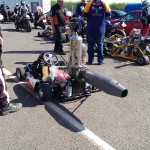 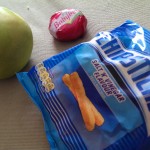 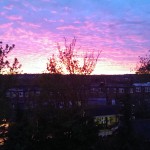